Welcome to Hai Phong, a city full of charm and enjoy the comfort of modern hotel facilities. With 36 luxurious rooms, same contemporary design style and Bars restaurant system, serving famous food in the area. HOTEL LAVENDER HOTEL welcomes you with impressive moments, perfect service, sophistication and modern equipment.
Located in the heart of the city, next to the East Sea Bridge, with beautiful views, Lavender Hotel is ideally located to the main points. Attractions:
- 5 minutes drive from Cat Bi International Airport.
- A 15-minute drive from Do Son Resort.
- Near Cat Ba tourist area with Lan Ha Bay, fortress, Monkey Island, poetic Cat Co beach, Cat Ba National Forest with rich ecosystem ...
- Close to the busy shopping malls and dining paradise of the coastal city.
- Near the administrative center of the city, Opera House, high speed train to Cat Ba, Hai Phong, Cau Rao, Lac Long, Niem Nghia ...
- Especially, the hotel has shuttle bus service from the airport to the hotel, shuttle to the tourist attractions if you have a need.

What to do when the sea tourism Do Son

Do Son Beach is a combination of mountains on one side, with thousands of casuarinas, pines, palm trees, and on the other side are immense red seaweed colors that create a "non watery" landscape. charming". And to answer the question of where to play while traveling Do Son sea, you take a few minutes to read it offline.When traveling to Do Son Beach, tourists can visit Dau island resort with Asia's largest artificial pool, bird park, zoo, amusement park, 3 to 5 star hotels. Star, especially indispensable lack of ancient lighthouses more than hundred years old. Since the renovation is spacious, there is also a small "Da Lat", a lot of visitors to the summer recreation on summer days.1. The Dau's island Resort2. Dock No Pier3. Do Son Casino

Points of visit in Hai Phong

As a major tourism center, Hai Phong has rounded beaches, popular resorts and entertainment both at home and abroad. Many services and tourism projects in Hai Phong have been built and upgraded up to international standards. Do Son Beach :   Location: Do Son Beach is located in Do Son District, Ho Chi Minh City. Hai Phong.Characteristic: Do Son is a famous beach resort and resort in the North.Do Son is a small peninsula by the Rong mountain range stretching out to the sea, with dozens of cliffs from 25 to 130m high, where there is a fine sand beach, casuarina beach. After the mountains and pines. Do Son has a combination of facilities: facilities, houses, hotels, restaurants, roads, electricity and water quite complete. Previously, Do Son was a place to rest, enjoy the king's mandarin royal domination. There is also the octagonal palace of Bao Dai - the last king of Vietnamese...

5 seafood dishes to try when coming to C…

Prawn noodlesIf the crab cake is Hai Phong specialties, when mentioning Cat Ba no one can forget the noodles shrimp. Whole shrimp, peeled and fried until the meat. The vermicelli presents a bowl, some shrimp, pork chopped fish, yellowed leaves, thinly chopped leaves, sliced chopped onions, then freshly chan nhung fresh water from the bone.SurfaceSurface is a seafood processed into many delicious dishes are loved in Cat Ba. The surface here is quite large, solid and meat, can be steamed up with beer, lemongrass, cut a small line along the back and split the meat. Or can be roasted salt, folded on a plate and covered with a layer of dry non-aromatic leaves that make it difficult for many people can not resist. Sea SamSam sea also known as horseshoe crabs, although they do not look like crabs at all. Because it can not be raised but must be caught in... 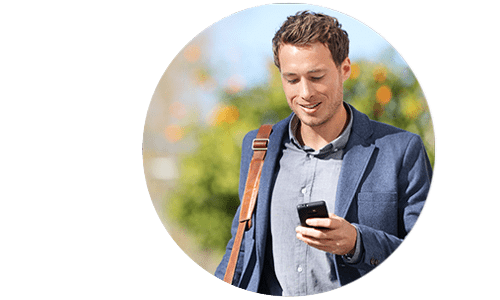 Lavender Hotel
- Lavender Hotel has a clear process of receiving requests and giving feedback to customers.
- Resolve the request quickly
- Hotel is always the best choice if you can maintain this professional way of working
- Attentive service. 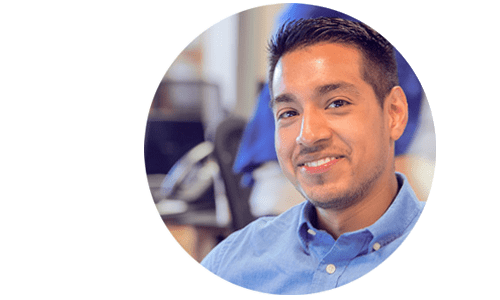 Lavender Hotel
- As a longtime partner of the hotel, I find Lavender has a professional working style, enthusiastic support staff, I am satisfied ! 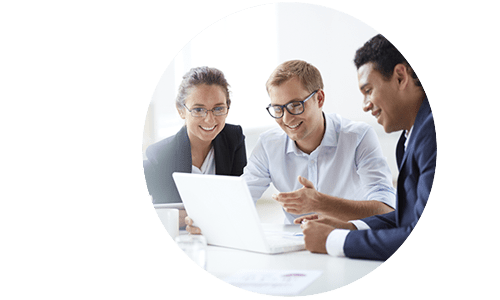 Lavender Hotel
-As a customer is using the service, I am completely assured and trust the staff of the hotel always support customers enthusiastic, help me peace of mind when coming to this place. 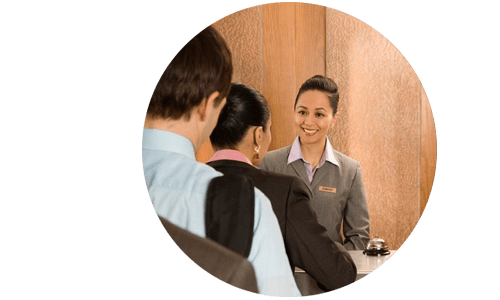 Points of visit in Hai Phong

As a major tourism center, Hai Phong has rounded beaches, popular resorts and entertainment both at home and abroad. Many services and tourism projects in Hai Phong have been built and upgraded up to international standards.

Location: Do Son Beach is located in Do Son District, Ho Chi Minh City. Hai Phong.
Characteristic: Do Son is a famous beach resort and resort in the North.

Do Son is a small peninsula by the Rong mountain range stretching out to the sea, with dozens of cliffs from 25 to 130m high, where there is a fine sand beach, casuarina beach. After the mountains and pines. Do Son has a combination of facilities: facilities, houses, hotels, restaurants, roads, electricity and water quite complete. Previously, Do Son was a place to rest, enjoy the king's mandarin royal domination. There is also the octagonal palace of Bao Dai - the last king of Vietnamese feudalism.

From the mainland or Do Son, tourists can travel by train or by expressway to visit Cat Ba Island and Cat Ba National Park, located adjacent to the Ha Long Bay with hundreds of large and floating islands. In the midst of immense sea.

Cat Ba Island has a national park with tropical evergreen forests that are home to many kinds of forest and rare animals; The limestone mountains contain many interesting caves; The natural bathing beaches, the clear blue water beside the calm sea water in the rocks; The streams flow on the mountainsides, Cat Ba is the convergence of forests with the sea. The sea and forests blend together to create a unique landscape.

A diverse natural complex, the highest mountain in the north of Kien An, on the banks of the Lach Tray River. At the foot of the mountain there is Long Tien cave dedicated to Le Chan, a prominent female general in the late two rebels who founded the village of An Bien, Hai Phong today. The elephant mountain has many beautiful caves: Ca Voi Cave, Chieng Cave, Ca Chep Cave, Bau Cave ... south of Voi Mountain, Nam Bac Dau cave

4.Dau island leaned over Do Son :

Up the corridor of the island sign Dau, overlooking the sea view, will see the mountain Do Son flicker, the swallow flapping on the waves, far away are the large ships on the sea ...

Anyone who has ever set foot on Do Son has not had the chance to come to the island must have been curious unsatisfied.

It is less than a kilometer from the pier and 10 minutes from the boat you will set foot on the beautiful island.

Different from the noise, busy on the other side, Dac island still looks primitive, natural. Ancient people imagine that Do Son is shaped like a dragon head towards the pearl (island Dấu) and this pearl is the heart to exploit the tourism potential of Do Son.

Legend has it that: After the battle against foreign invaders, fishermen meet a dead body on the island Dac. Seeing how dressed the general was killed, his relatives picked up the smoke of incense smoke waiting for morning sun burials. But when the sun rises, the place where he lay termite has become a grave. The fishermen set up shrines to incense incense lamps.

Legend has it, the temple is very sacred, the ancients each pass must sail to the island to light the sacrifice. On a business trip to the North, King Tu Duc's dragon boat was met with great waves and winds, the king went up to the temple, praying suddenly the sky clear cloud. King Tu Duc appointed him as Nam Hai King.

Every year, from 8 to 10 February (lunar calendar) is the island festival - traditional festival of seafarers in the North Coast. Fishermen all over the island to Dac island worship ceremony, begging the South Sea King for a year of peaceful sea, hit a lot of shrimp and fish.

The Nam Hai Temple is located close to the coast, hidden under the ancient canopy, small and simple, the glass covered by incense smoke all year round.

If you are a travel enthusiast it is definitely a good opportunity to explore and explore the beauty of this island.

Surrounding the island is a rocky beach that has been hit by waves that create mysterious shapes, so you can be amazed at the innocent or intentional nature of such masterworks.

Come to Dac island is to the quiet space of nature, visitors drop the soul of the rustle of the leaves, the sound of the sea gently clapping on the rock. Crossing the small road about 20 meters, visitors will set foot on the center of the island with winding winding roads. The two sides of the road interwoven interspersed, making visitors feel that they are lost amid the magical blue of the mountains.

There is something that the Do Son people consider sacred and show respect for the god of the island: it is not broken off, twisted tree branches on the island. So the trees on the island were not cut, four good green season.